Welcome to my fun little project I got into as a vehicle to learn modern JavaScript. Here you'll find my inspiration, what I used, how I did it, and lessons learned. But before getting into the post, try it out here by clicking below:

The building updates live as you go:

And you have all sorts of options to choose from, or if you're feeling daring, a random button.

I had always wanted to properly catch up on the newest JavaScript offerings since ECMAScript 2016 but I had somewhat missed it. With legacy work products needing to support IE or using jQuery there was little appetite for bringing in the new. Personally I was way too interested at the time with the new changes in .NET to invest a lot into JS.

Come 2021 and React.js became something I needed to learn. This uses a lot of newer features in vanilla JavaScript and it was high time I learned properly about them. So I dove into what became my favourite resource for JavaScript:

While learning modern JavaScript was the goal, a sub goal was to play with the Canvas. It turns out the raw Canvas isn't fun to use, so fabric.js came in to ease some of the roughness.

I had what I wanted to learn, but I needed the extra motivation. Of course, coming off my 2021 Living Dex project, Pokémon was a great idea. Procedural work also fascinated me and I had already made some okay-ish attempts:

We can then mix in when I started to look at what made an early Pokémon game feel that way. Part 3 of that series, Looking At Pixels Part 3: Let's Look at Each Building Type in Gen 1 Pokémon, made me think I could merge all this together to make buildings. So that's what I did.

The development itself was fun learning things like the spread syntax, proxy, private functions with #, but in terms of actual interesting parts, here's some quickfire points:

The Building Code and Unicode Compression

With the points out of the way, I want to draw some attention to this neat little part:

While debugging, I needed a way to get back to a specific building state quickly. I originally had a JSON object of all the state properties which worked fine, but what if I allowed the user to also save state? I couldn't have a long string because no normal user would want that for something so small.

I could then mash those all as a single number with padded x/y values and bools as ints and run a some sort of compression over it (which I originally did) - however that wasn't short enough.

Ultimately the answer came in the form of Unicode. Short, fun enough to look at, and each (seemingly single width) character can encode a fair amount of data.

Here is the rough state encoder I used. Essentially reducing portions of the state to numbers, merging them together and using String.fromCharCode() to get a Unicode character. The offset at the top both puts us in the range of more fun Unicode characters and away from the many empty spaces in the character table.

I thought this was a neat compression tactic!

The little project technically isn't finished yet. As of writing this there are still a couple of things to do on the to-do board, but it's functional enough to present. Getting it to that level of function was really fun and I really enjoyed using Pokémon as an excuse to learn something new. Perhaps I should do that more often...

If you made it this far, thank you and I hope you enjoyed this project of mine. Feel free to check it out, it's all on GitHub: https://github.com/nikouu/procedural-pokemon-buildings 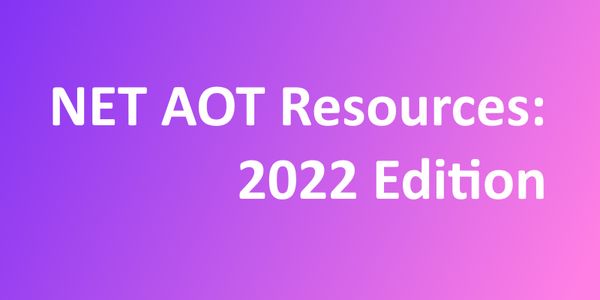 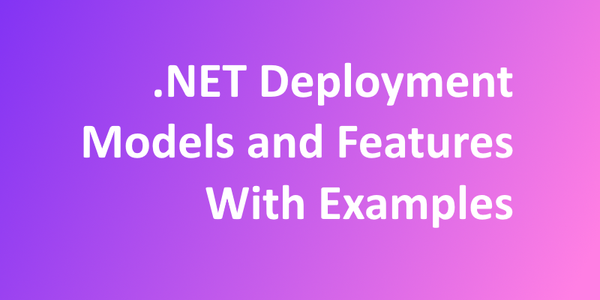 If you've ever wanted a better understanding of: Self-contained, trimming, single file, Native AOT, and ReadyToRun for .NET deployments, this post will take you through with worked examples. 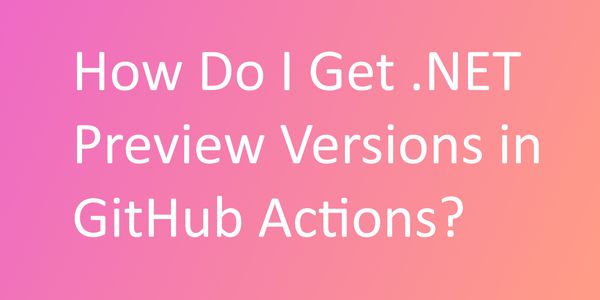